Visiting a temple during one of Thailand’s annual Buddhist festivals can be a very special and unforgettable experience. These are some of the major Buddhist holidays celebrated every year across Thailand.

Note: most of these holidays follow the Buddhist lunar calendar, and as such dates can vary from year to year. You can check our yearly Thai festival calendar HERE to see this year's dates.

Usually in February or March.

Makha Bucha Day marks the event in which 1,250 disciples came to be taught by The Buddha without being called, and were ordained by him and given some of the earliest Buddhist precepts which are known as “the heart of Buddhism”.

Go to the temple in the evening of the full moon to join the procession of monks and laypeople circling clockwise around the temple building with incense and candles.

This three day festival marks the traditional Thai new year. Nowadays, the festival is more secular, celebrated with huge traffic-stopping water fights across the country. For a quieter side to the celebration, join the devout in washing holy statues in preparation for the new year.

April, May, or June

Visakha Bucha Day is a triple celebration of Buddha’s birth, enlightenment, and death, all of which were said to have occurred on the same calendar date (in different years, of course). The day is celebrated by “bringing happiness to others”.

Asalha Bucha Day celebrates the day of The Buddha’s first sermon after his enlightenment. This day is celebrated by making offerings and prayers at the temple. It is the first day of “Vassa”, the “Buddhist Lent”.

Loi Krathong is the Thai Festival of Lights. It takes place on the night of the full moon of the twelfth lunar month (almost always November), and next to Songkran Day is one of Thailand's most important holidays. It is a day to pay respect and show honor to the spirit of the river, which is the lifeblood of Thailand. It's traditionally a reverent night of reflection, when Thais will float their prayers and good wishes off into the river with on a basket made of banana leaves. This is also a season when many temples will hold a holiday temple fair with food, games, and performances.

Vassa is the Buddhist “Rains Retreat” or “Buddhist Lent”. It’s a three-month long period during the rainy season in which monks will return to their home monasteries for a period of intense meditation. Since the monks cannot leave their temples during this period, the monastics are supported by merit-making lay people who bring offerings of food, supplies, and new robes. 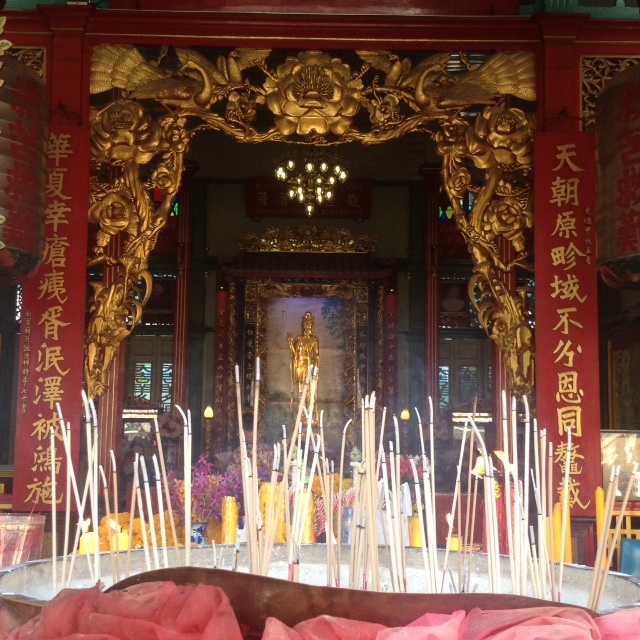 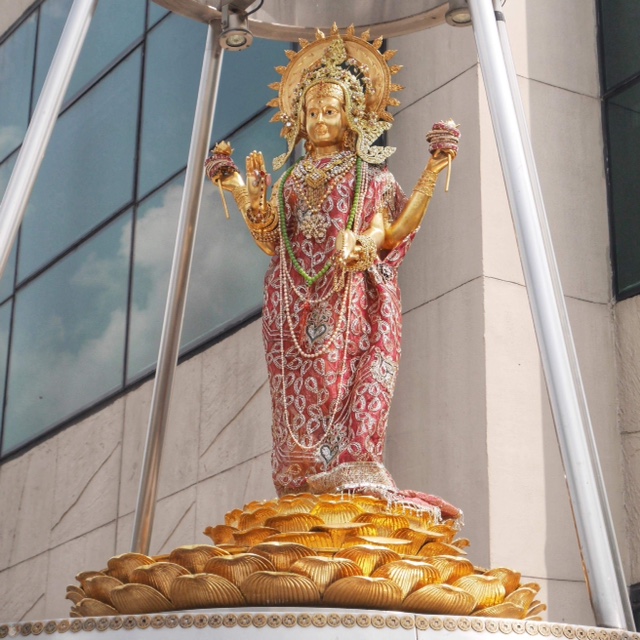 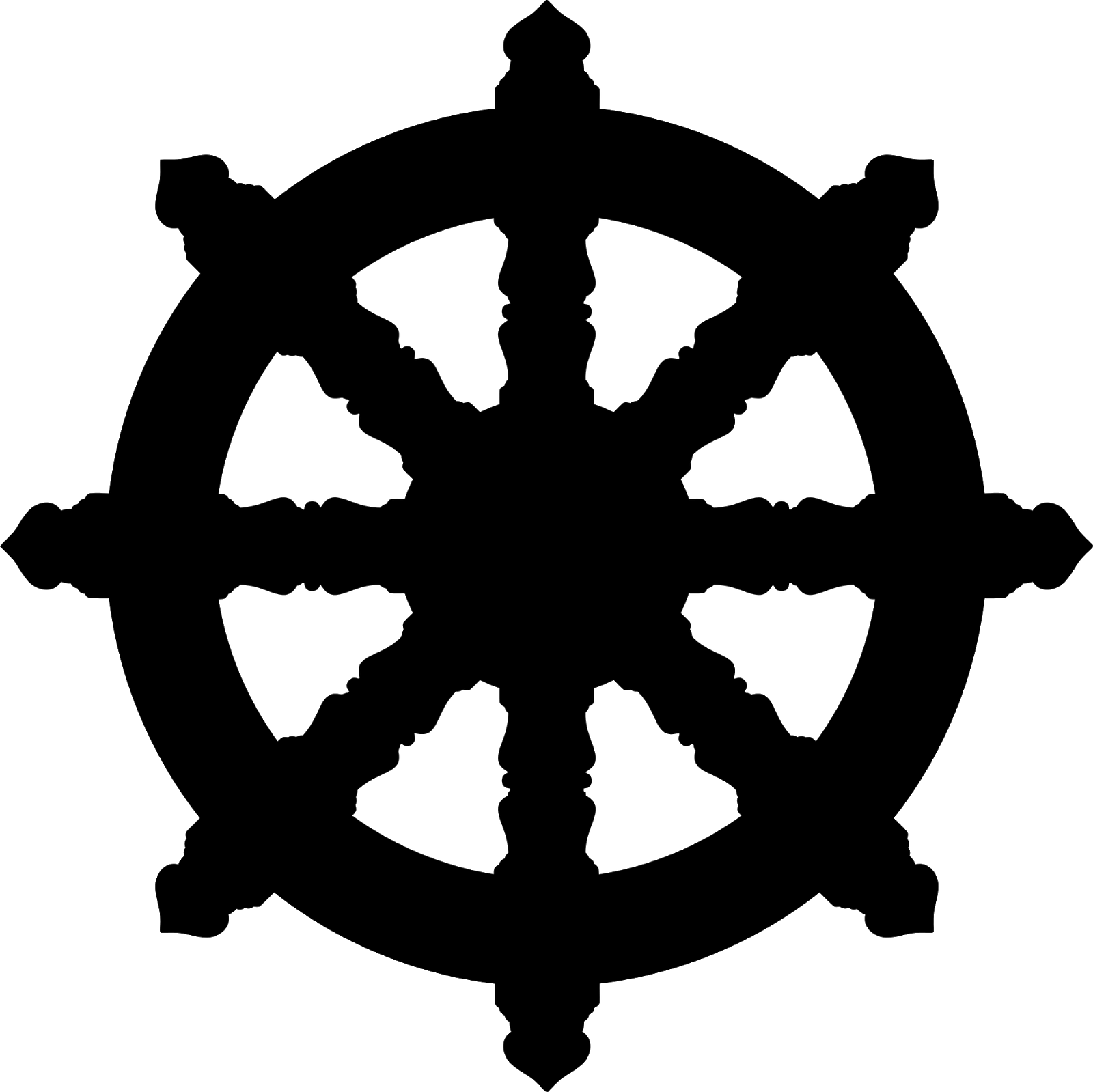